In 1 Corinthians 10:17 Paul told the Corinthians they all eat of the one loaf and together they form the one body of Jesus.

Here Paul returns to this idea as foundational for properly celebrating the Lord’s supper.

Instead the Corinthians have divided themselves along social lines thus allowing the unity of the body of Christ to be destroyed by temporal social standing.

Other ideas used to explain the problem that Paul is addressing here are:

The ancient world, including Corinth, was familiar with cult meals that honored a god.
It is likely that the Lord’s Supper was to carry the meaning of the Last Supper in the Upper Room to each new church but was culturally similar to the cultic meals the people were accustomed to.

One of the themes of these sections is the abuse of the “body of Christ”  which is abuse of Christ himself:

The purpose of the Lord’s Supper was to eat together with other members of the body of Christ in unity while they focused on the historical work of Jesus on the cross in his body.  The work of Christ has brought these believers life and the hope of hope of his eschatological return.

The Meal in Corinth

Look at samples of each room at this site:

Sample Plan of a Roman House plan of Domus 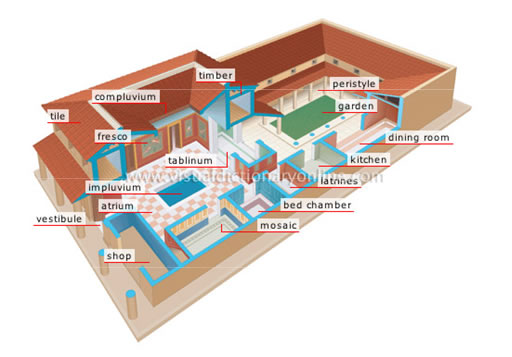 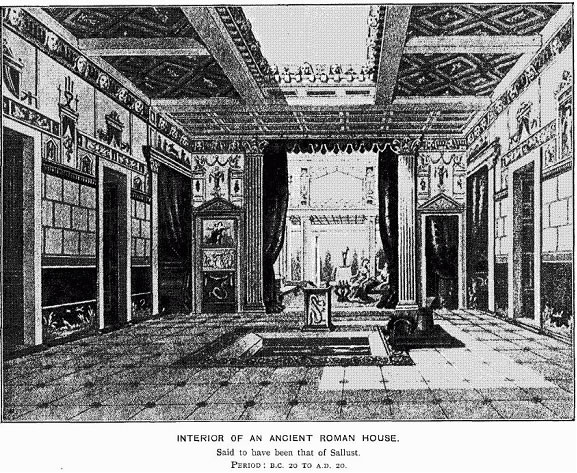 Collection of Floor Plans and Houses of Romans